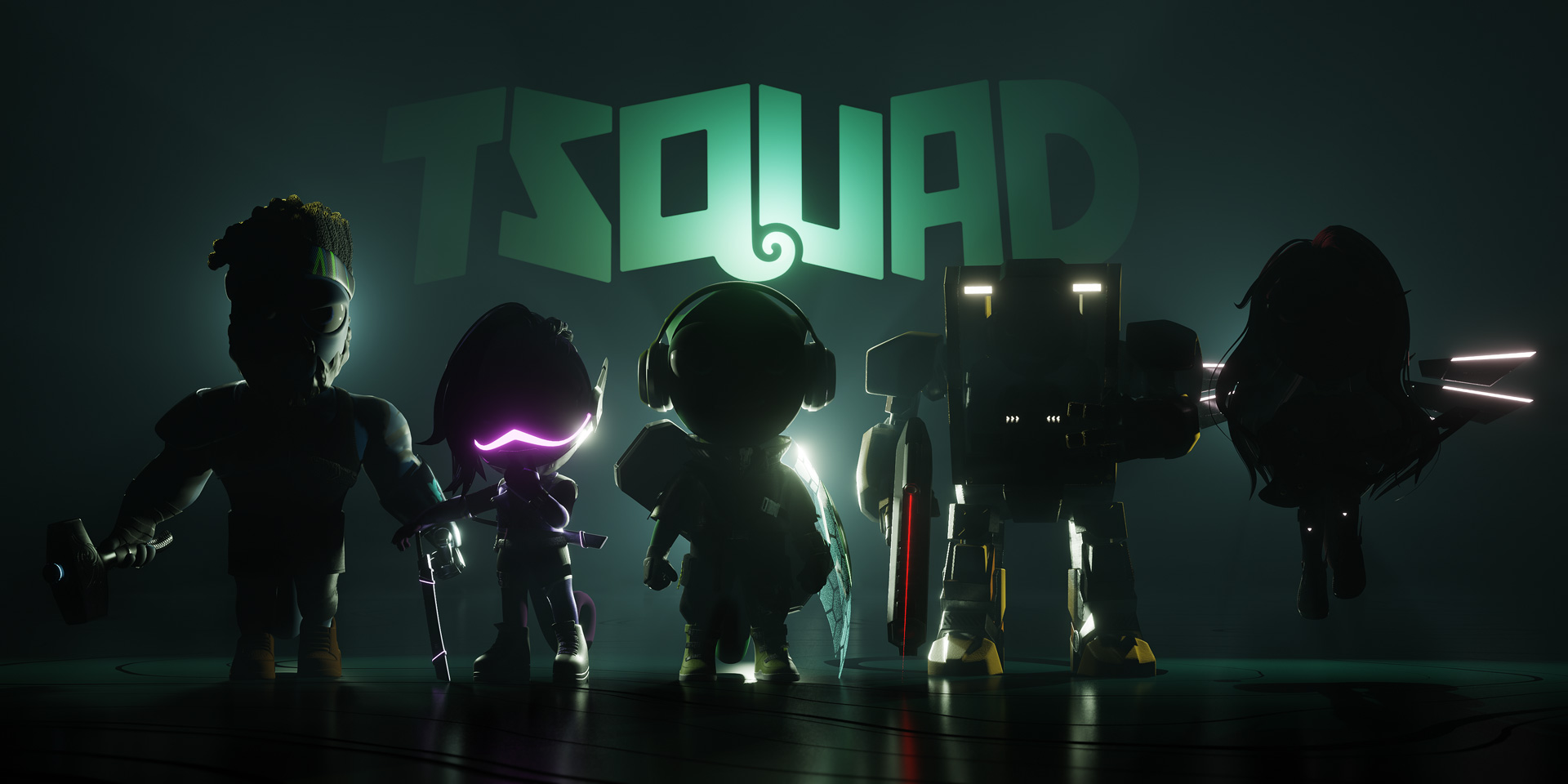 This project of mine is to redesign and re-create the 3D characters of the Trovo Squad (in short T-Squad), which consists of Leon and 4 new characters based on the original chameleon mascot of the platform. Prior to my iteration, there already have been an older design of these characters. But the problem is that the older design and particularly the 3D models lack so many important details, which make the characters more like toy mascots rather than playable game characters. Our concept is borrowed from MOBA games and superhero movies. Each member of the squad possesses a certain special ability that helps him/her play a certain role on the team. And we are mainly going to use these characters on a game streaming platform. So it is very important to give the T-Squad more video game vibe. The final images are rendered with EEVEE. I’m happy that it happens to give the images a more desirable in-game look in the end. 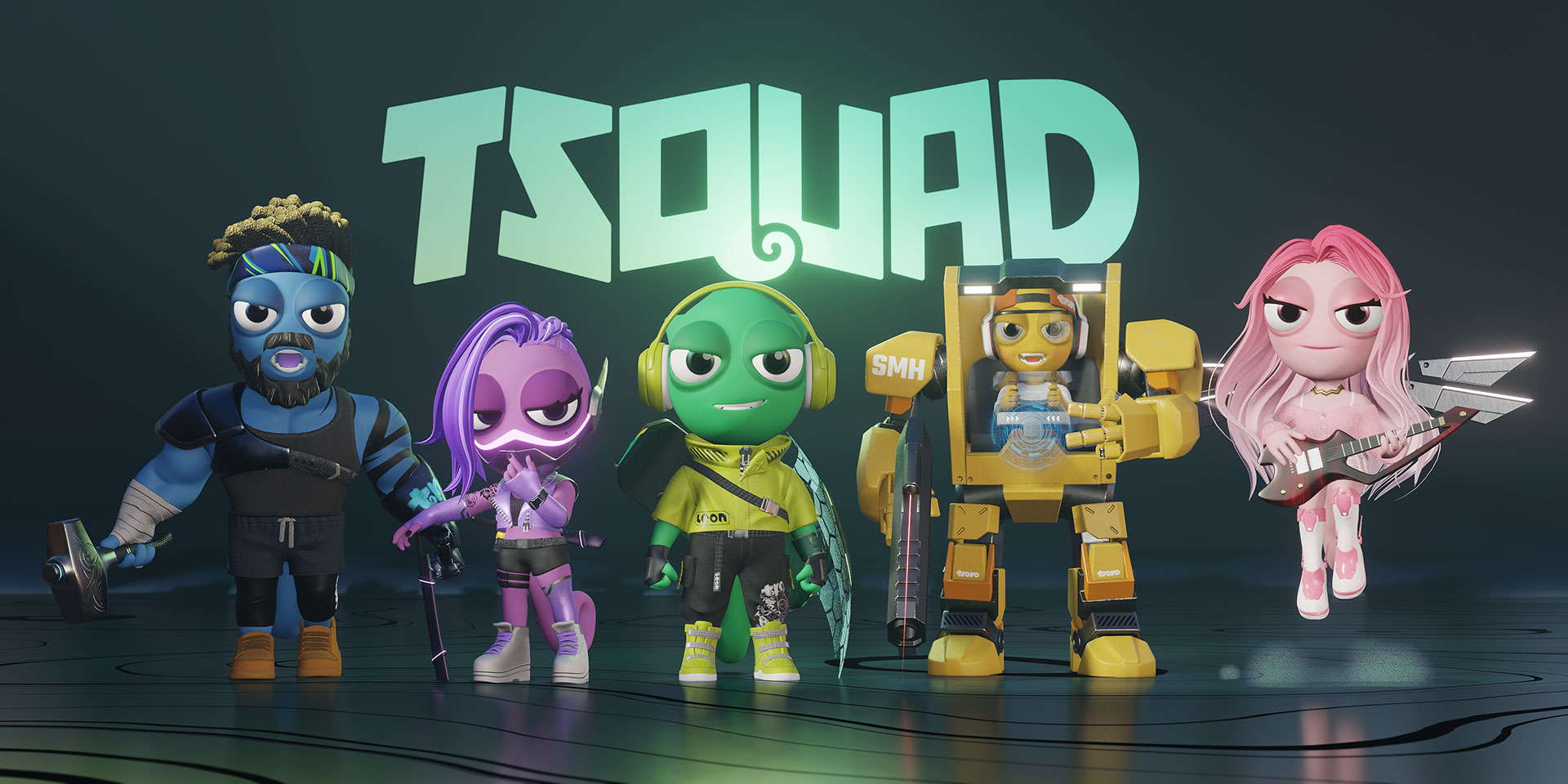 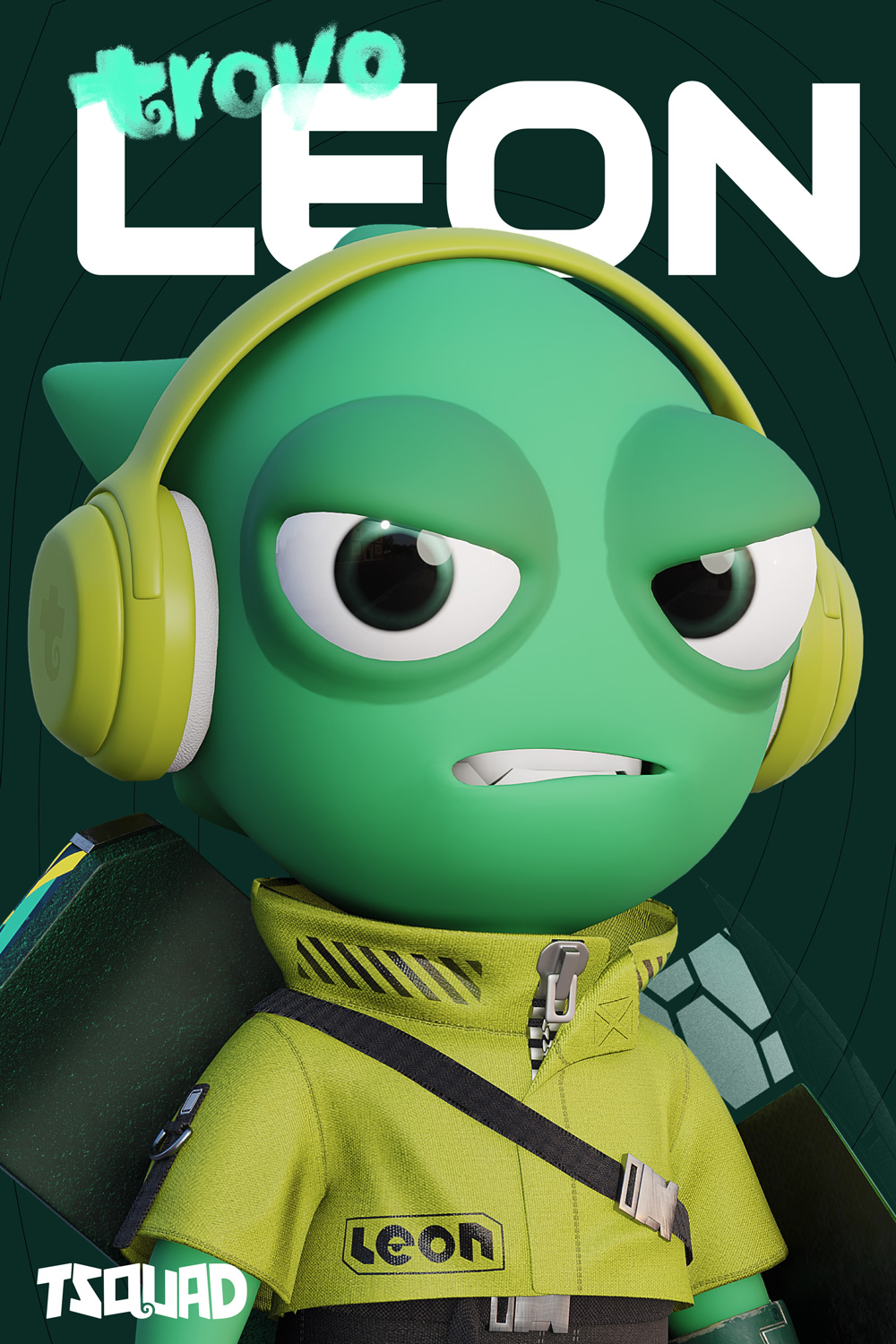 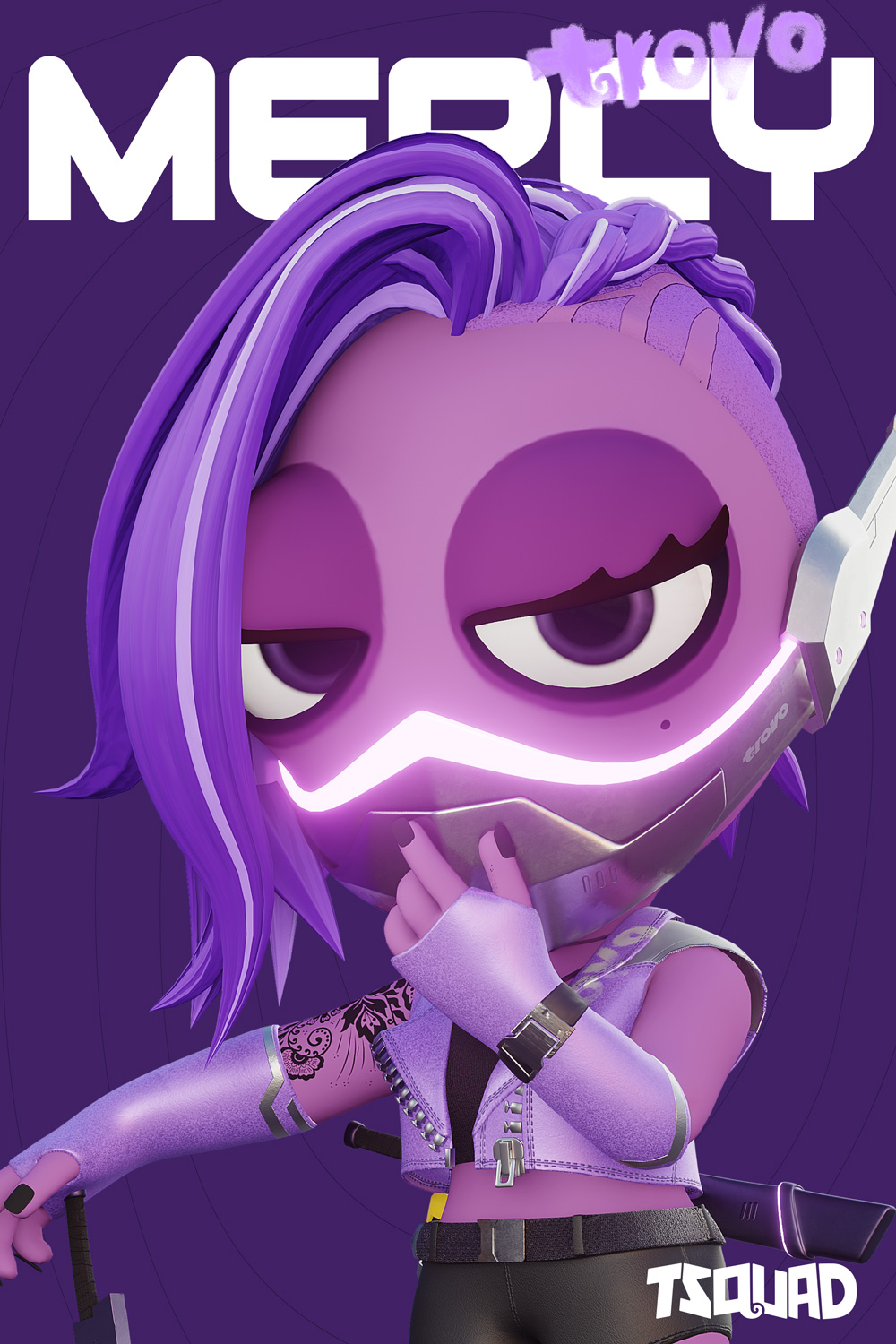 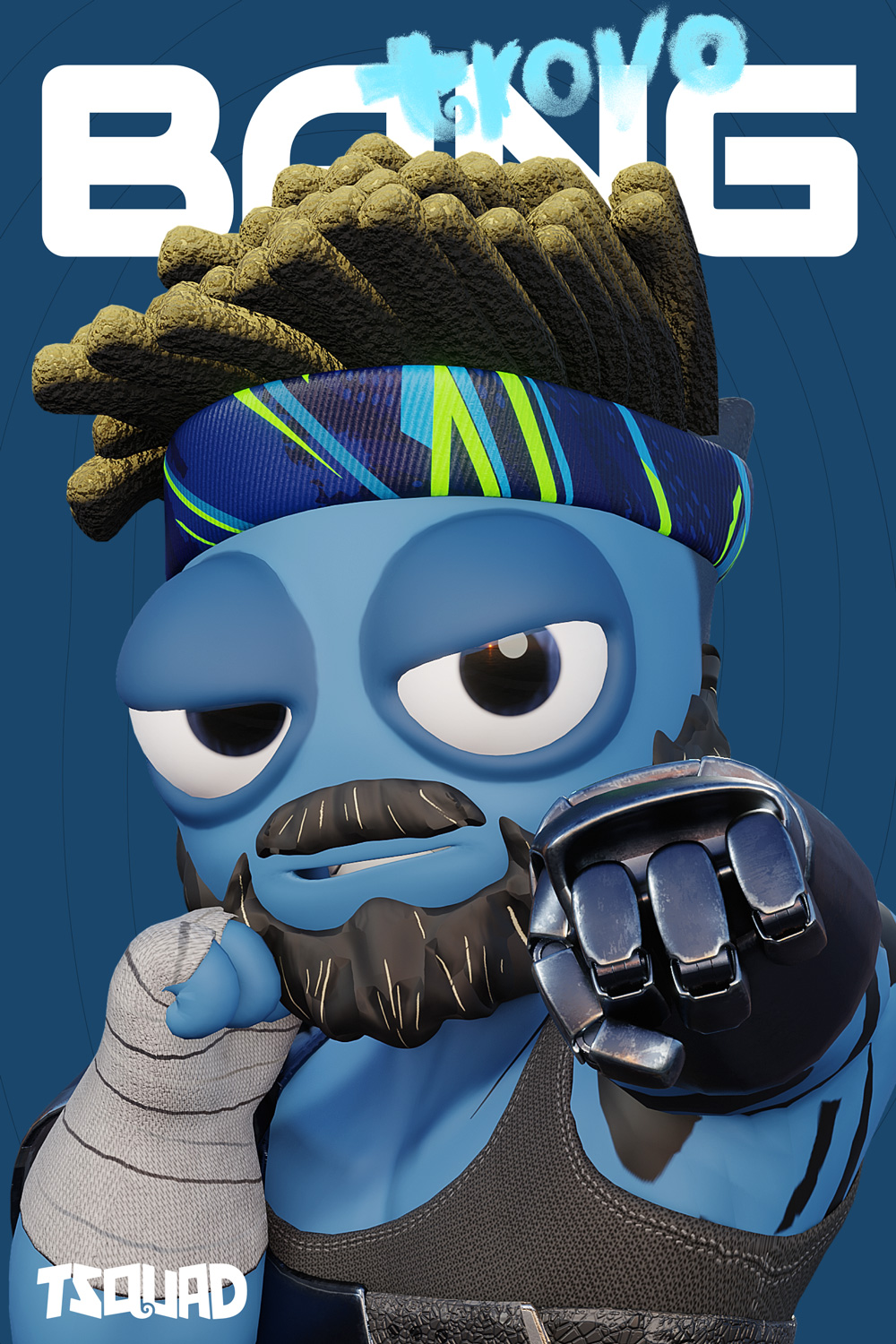 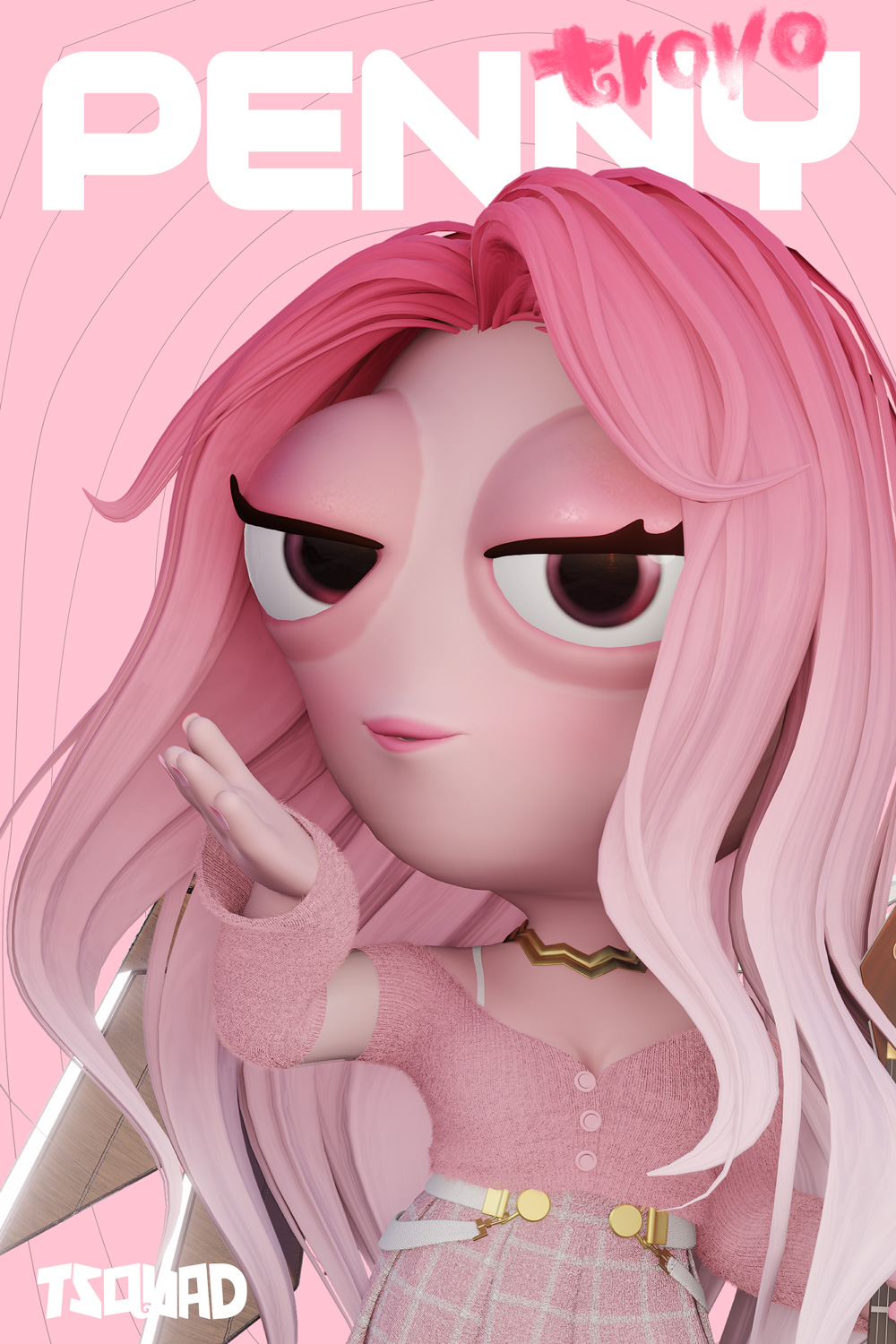 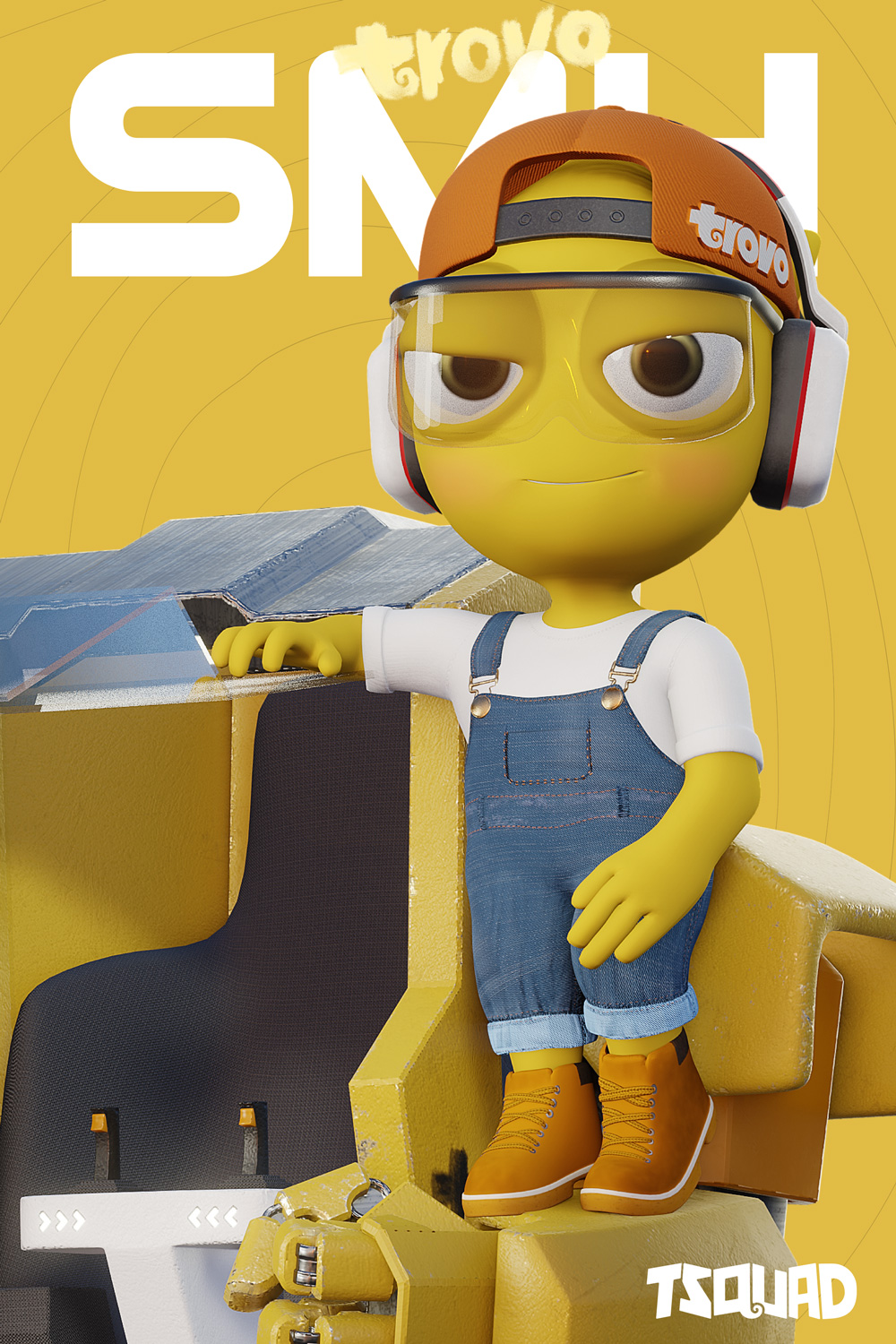 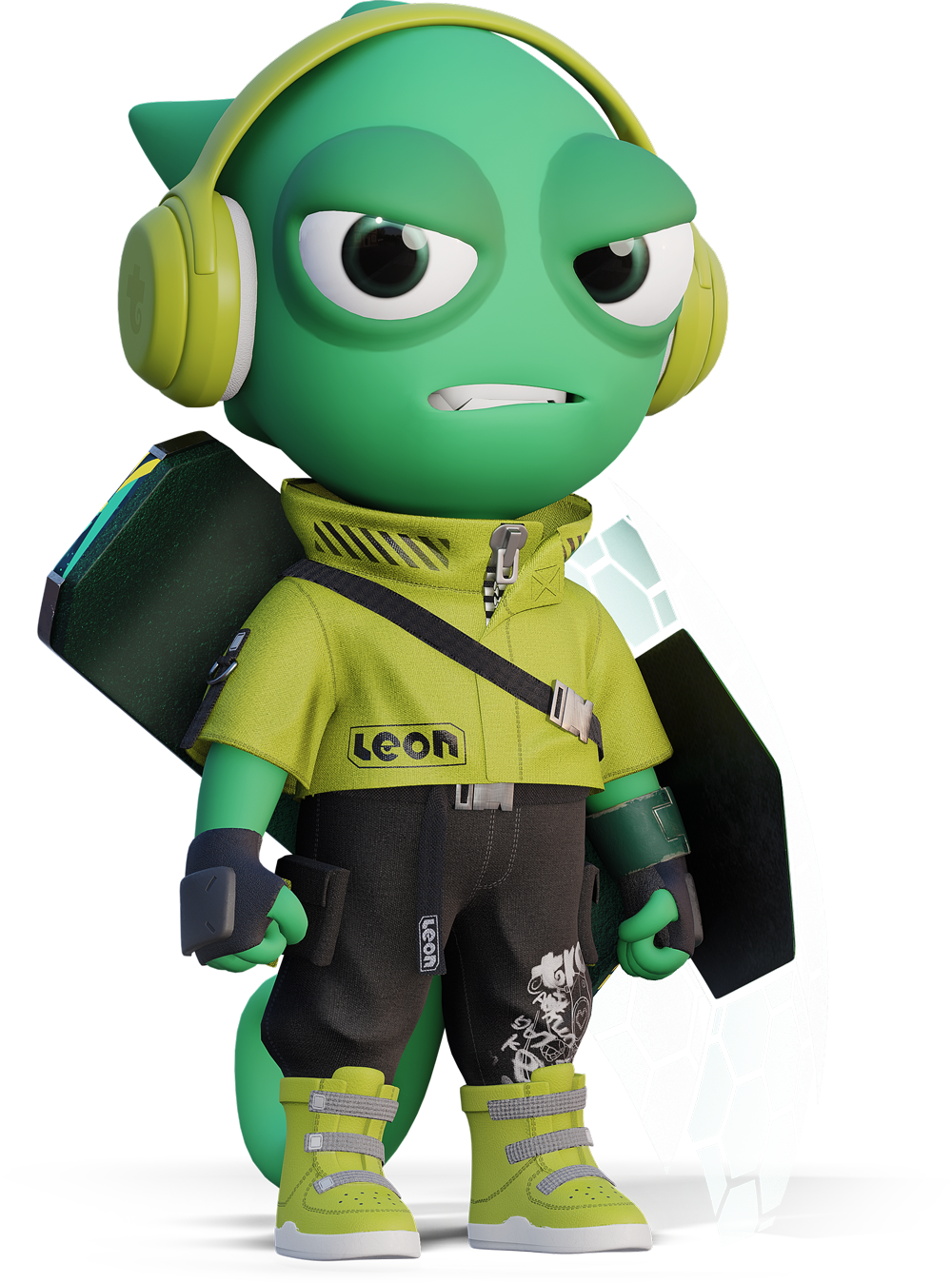 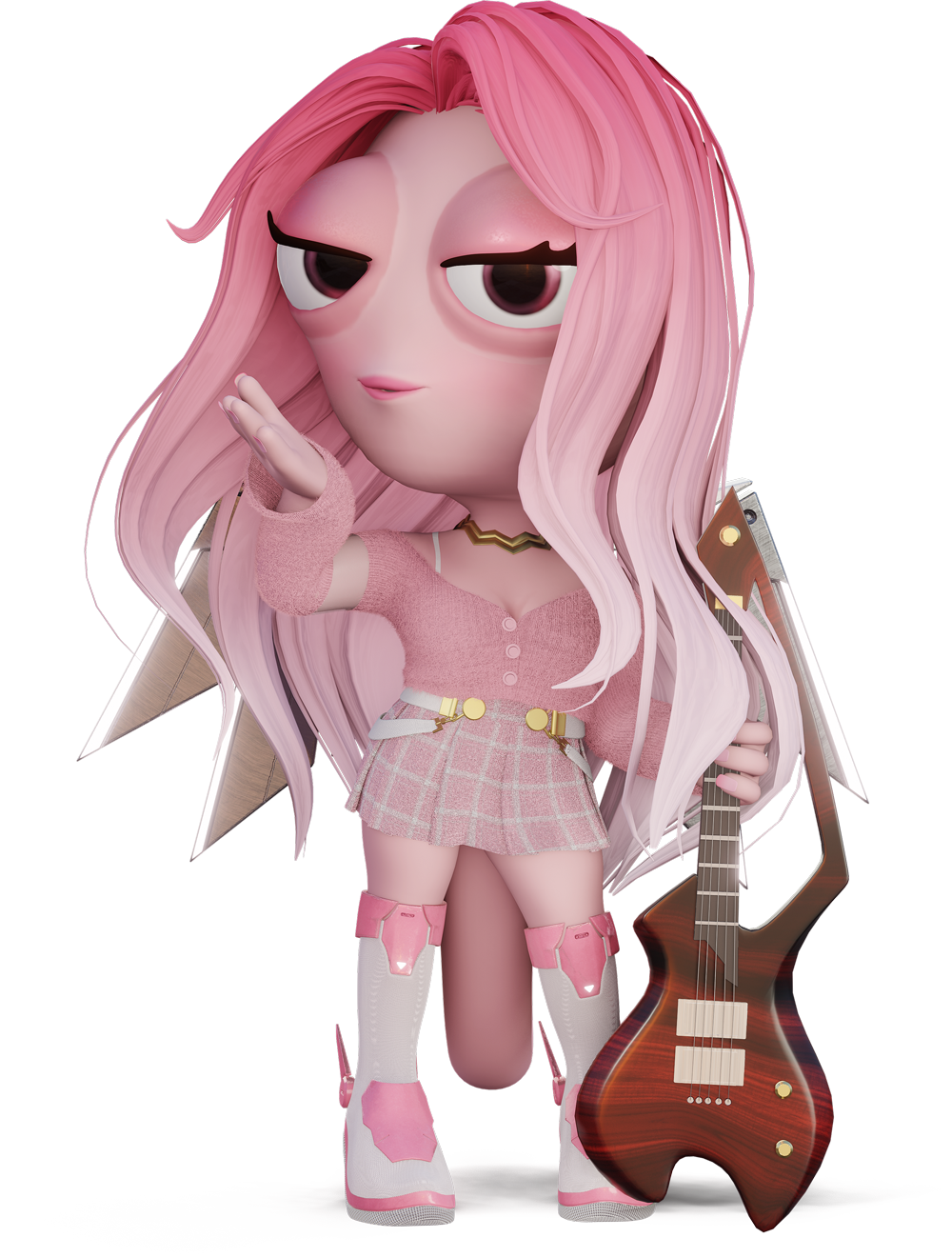 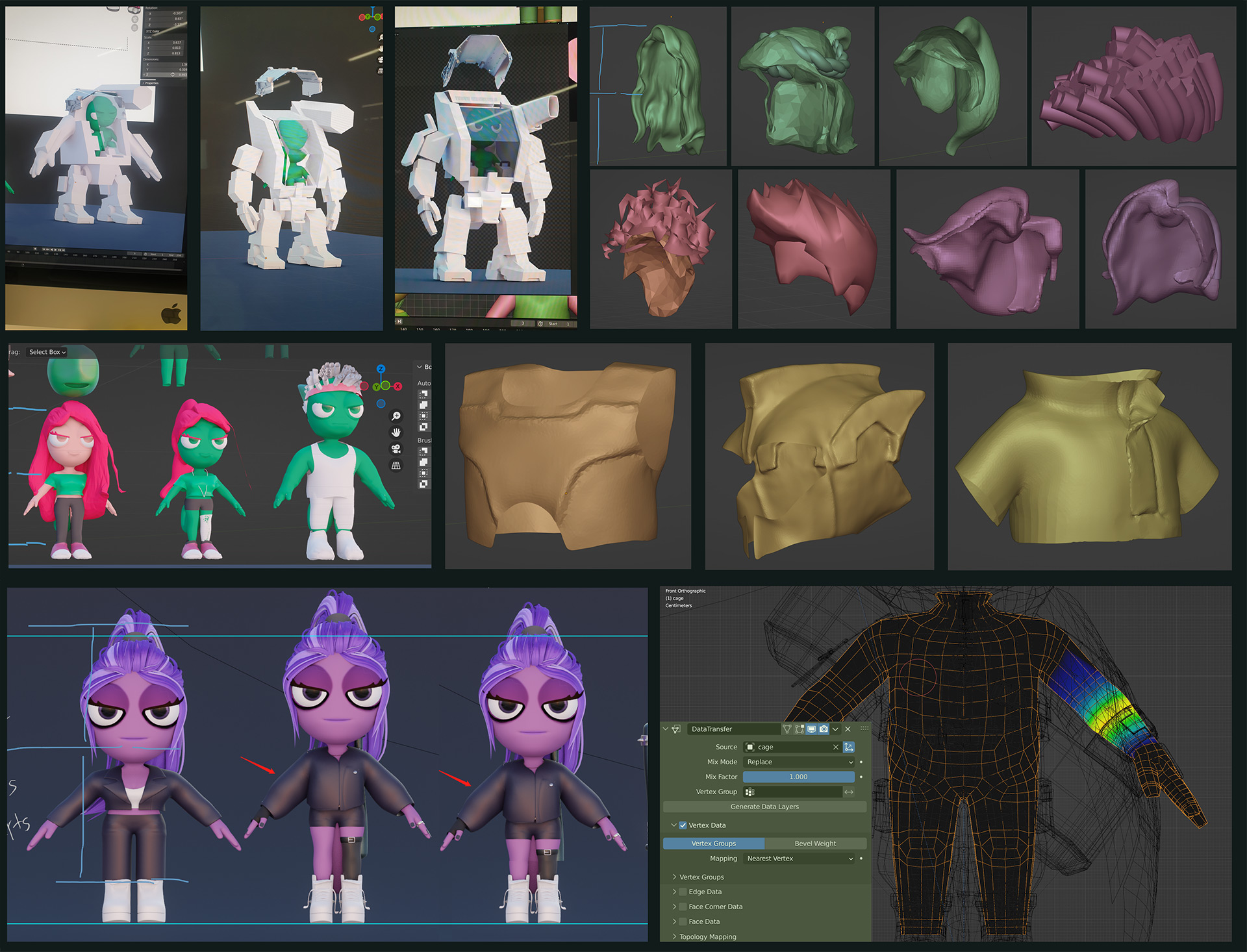 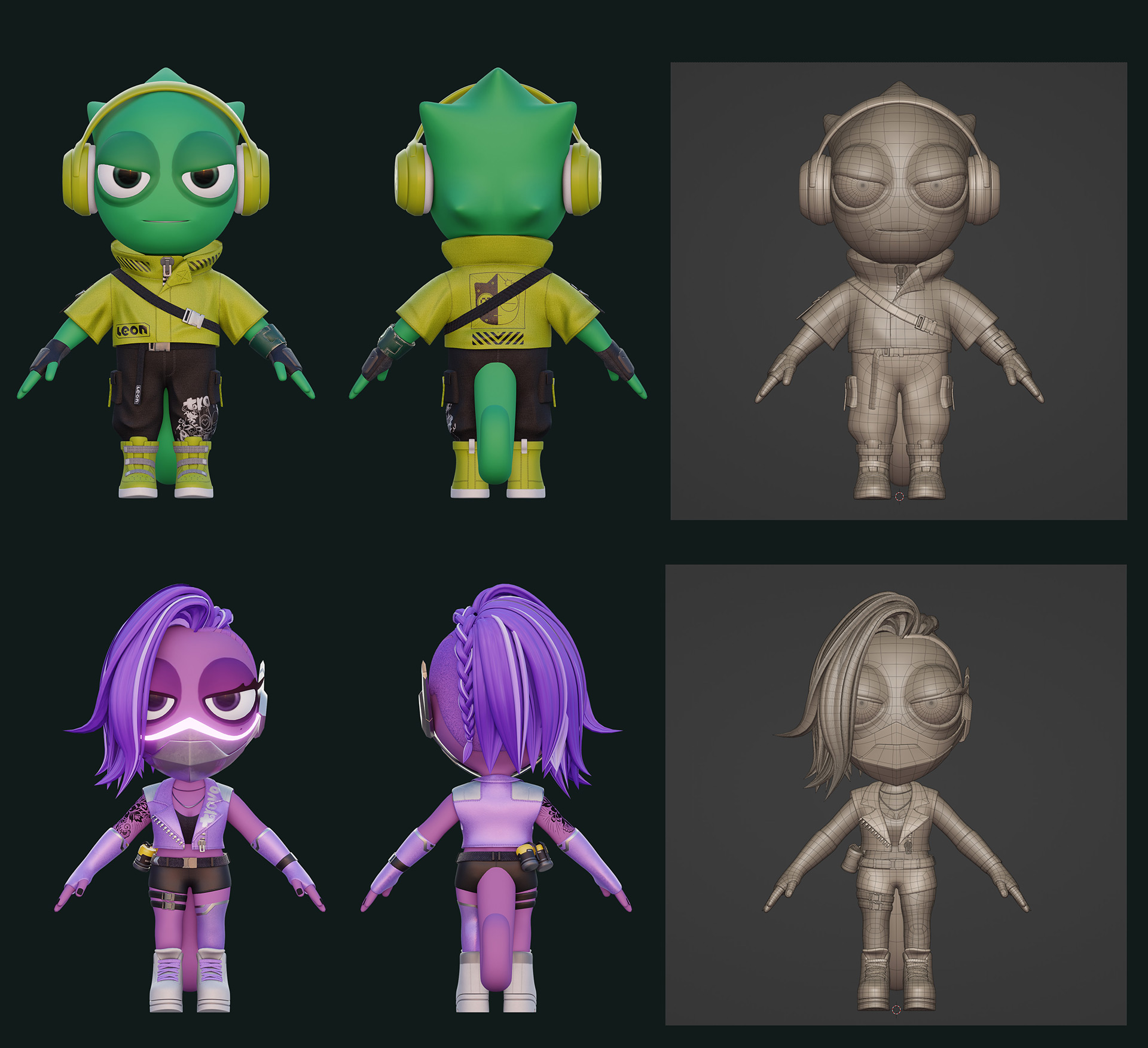 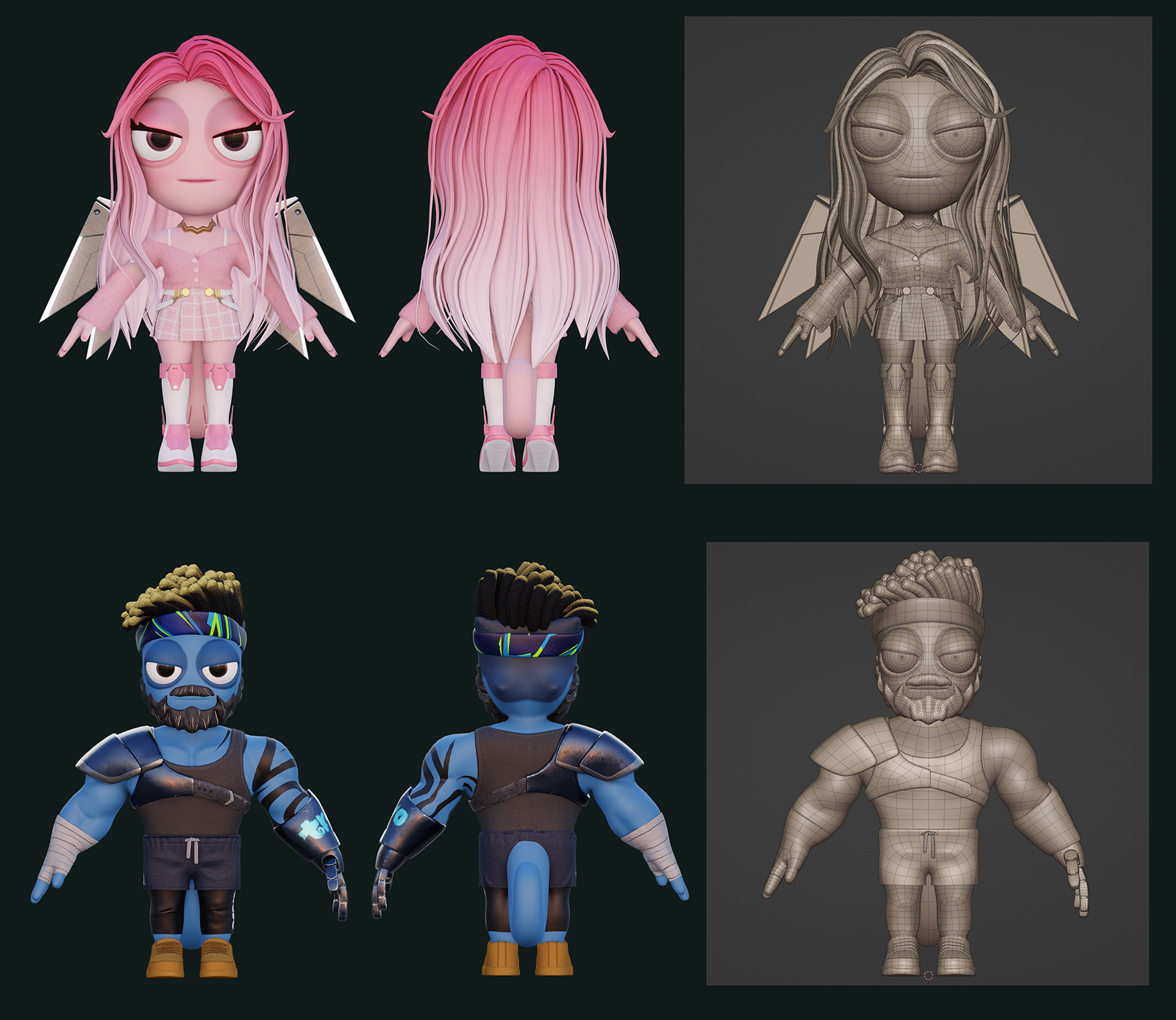 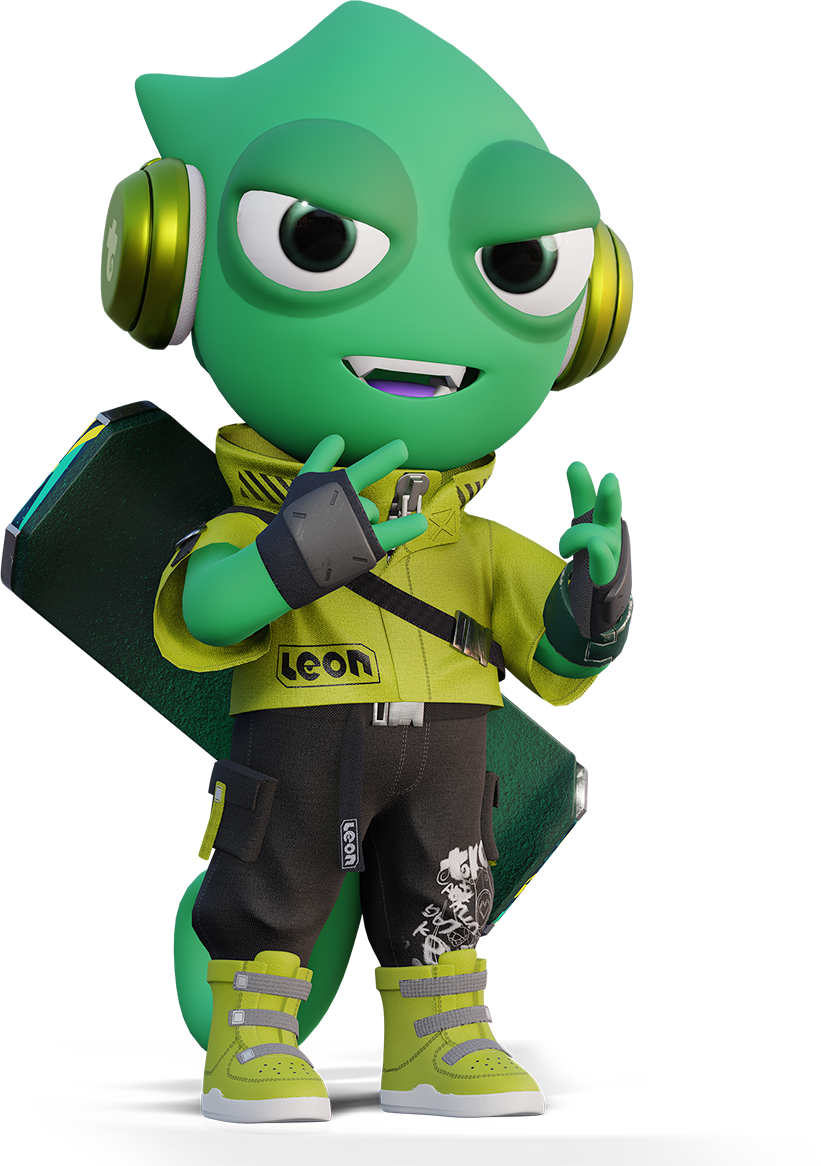